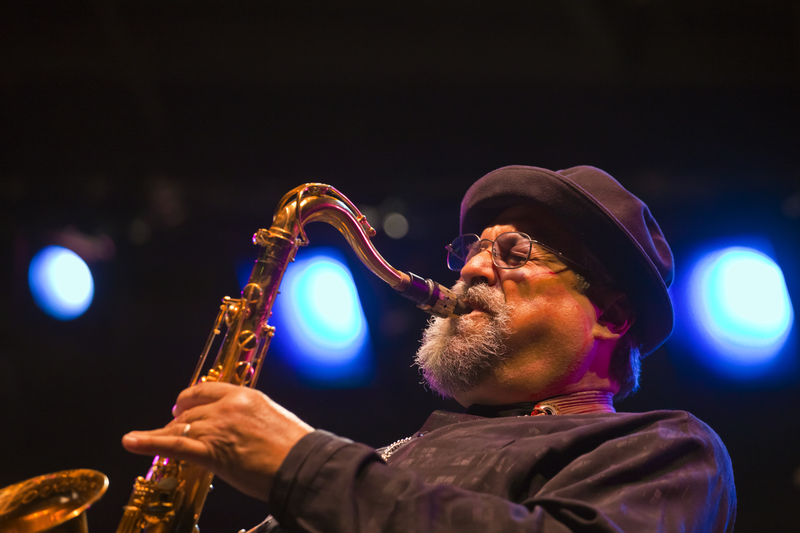 Throughout this storied and acclaimed career, Lovano has stayed true to the essence of swing. With the Grammy-winning Joe Lovano Nonet and its initial album, 52nd Street Themes, the eternal standards of jazz have been interpreted in a fresh sense of exploration and mastery; “the music has that unmistakably Lovano edge” (All About Jazz). Named after a Thelonious Monk standard, 52nd Street Themes is a collection of compositions written and/or performed by some of the most influential icons in the idiom’s evolution. The Joe Lovano Nonet has successfully called the spirits of jazz legends with full appreciation and invitation by its repertoire, intentions, and members.

Joe Lovano continues to explore new horizons within the world of music as a soloist, band leader and composer.