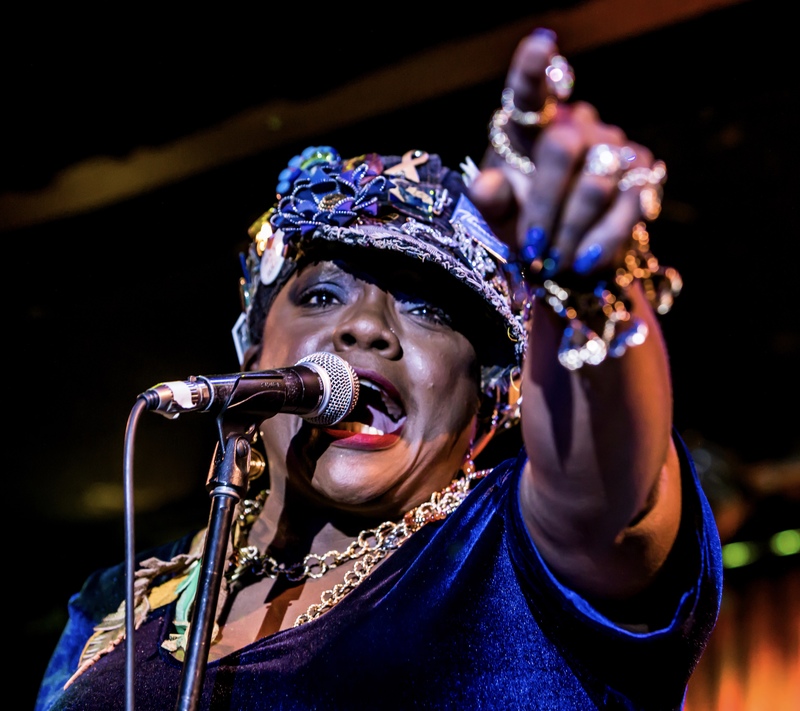 Down Beat Magazine 2018 Monterey Jazz Fest performance review
“The follow-up at the Garden Stage on Saturday blew the crowd away. In her first time performing at Monterey, Detroit’s Queen of the Blues, Thornetta Davis, sang with no-nonsense sass, fearless in her missives against lovers, as she preached the blues”
http://downbeat.com/news/detail/monterey-jazz-festival-features-highly